Highlights from Make Time: How to Focus on What Matters Every Day by Jake Knapp and John Zeratsky 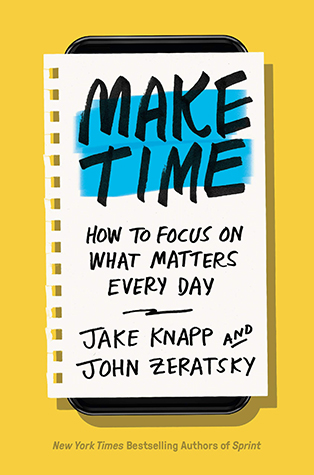